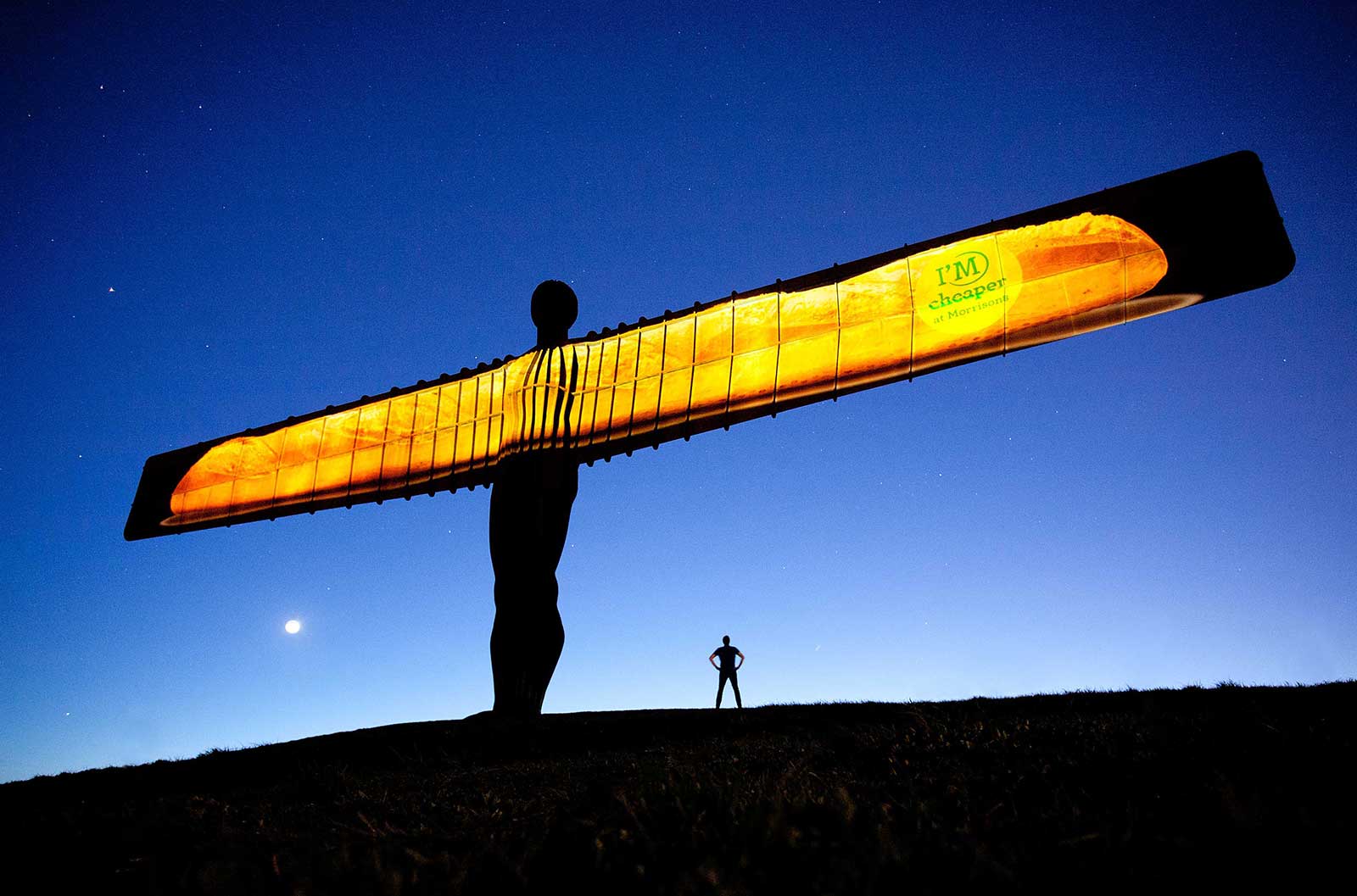 From riots to royalty, Pavarotti to pavlovas I have covered most things in over 30 years as a professional photographer since graduating on the highly respected NCTJ Photojournalism course way back in 1984. Since then I have been commissioned by every Fleet Street title, spent ten years on the staff at The Times and had thousands of publications worldwide including 100 The Times front pages.

I use my editorial experience to produce arresting and creative images for national newspapers, magazines, PR & corporate clients (especially in the food business), those getting married and run a modern family portraiture studio. I am based in Lincolnshire but undertake commissions anywhere. Nearby cities include Lincoln, Sheffield, Hull, Leeds, Nottingham & York.

I also produce bespoke digital image retouching for national newspapers, particularly The Times, provide one to one photography tuition and a personal photo organising service.

I am a married father of two and live in the beautiful Lincolnshire Wolds. When not taking photographs or sitting in front of a Mac I can be found running in the wolds, playing very loud guitar with The Zimmer Band, and drinking wine (to offset the effects of running).